The University of Florida (UF) College of Medicine opened in 1956, accepting its first medical school class. In 1958, Shands Hospital admitted its first patient. Sometime shortly thereafter, Edward Woodward, the Chair of the Surgery Department hired UF’s first neurosurgical Chief, Henry Lamar Roberts. Roberts was born in Macon, Georgia on 9/2/1919. After obtaining an MD and PhD, he trained in neurosurgery with Wilder Penfield at the Montreal Neurological Institute (Figure 1). He and Penfield coauthored the neurosurgical classic, “Speech and Brain Mechanisms.”1 He brought expertise in epilepsy surgery and functional neurosurgery to UF. He remained at UF until 1968 when he went into private practice in nearby Ocala. 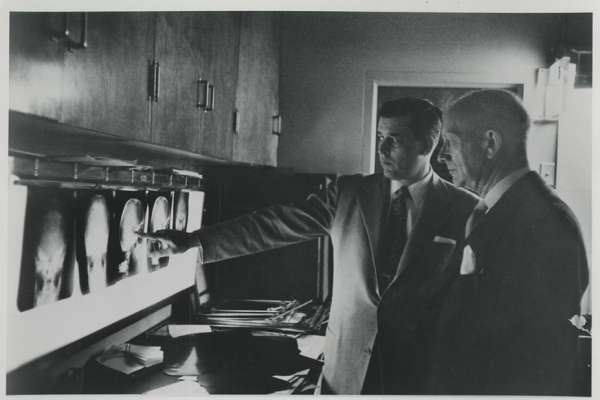 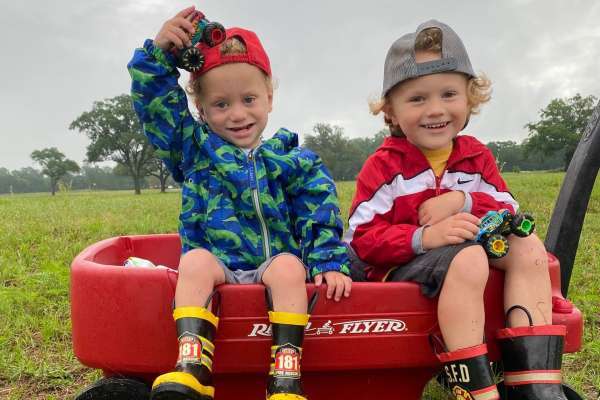 Pediatric neurosurgeon provides incredible care in child’s hometown One day in early January, Nicole Whitaker noticed her daughter Sophia’s eyes were turning in. By the end of the day, Sophia, who was three days shy of turning 3 years old, was seeing double. Nicole made an appointment to see… 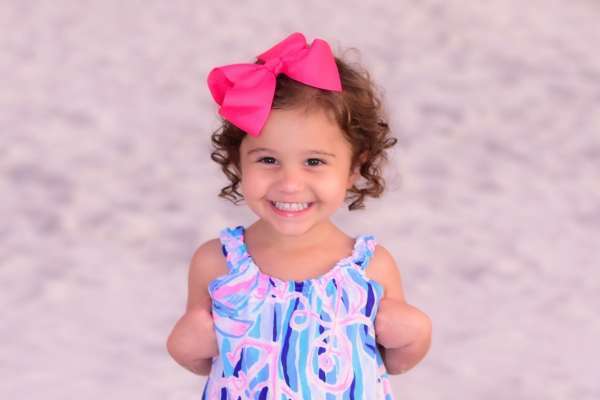 Maryam Rahman M.D discusses the clinical indications for treatment of brain tumors with laser interstitial thermotherapy (LITT) and she examines the expected outcomes of LITT treated brain tumors. She shares how the development of complementary technologies, such as intraoperative magnetic resonance imaging (MRI) and real-time MRI thermometry have enabled LITT to enter the fields of neurosurgery and neuro-oncology. 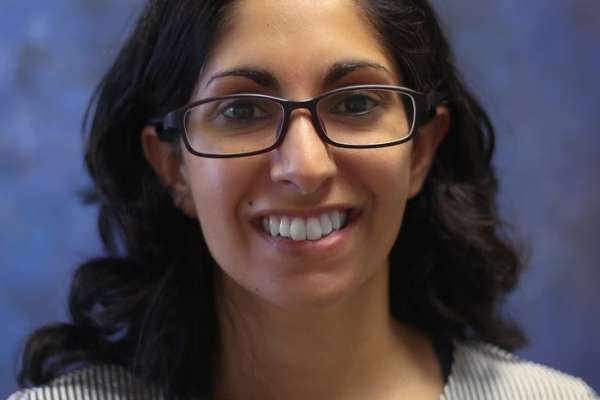