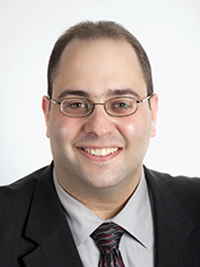 Dr. Governale obtained his Bachelor of Science in Physiology and Neurobiology from the University of Maryland, research training from the National Institutes of Health, and his Medical Degree from Harvard Medical School. He then stayed at Harvard to complete neurosurgical residency training at Brigham and Women’s Hospital and pediatric neurosurgical fellowship training at Children’s Hospital Boston. 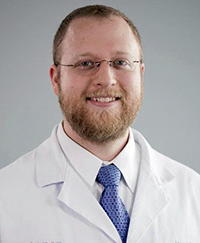 After receiving his MD, he remained at UNC to complete his internship and residency, both in Neurological Surgery. He received numerous awards during his training, including both the Hydrocephalus Association Award and the Resident Traveling Fellowship, both from the AANS/CNS Section on Pediatric Neurosurgery, was elected to UNC’s Academy of Educators, and was named a Socioeconomic Fellow of the Council of State Neurosurgical Societies. Finally, he relocated to Pittsburgh to complete a prestigious subspecialty fellowship in Pediatric Neurosurgery at the Children’s Hospital of Pittsburgh. He joined the University of Florida Department of Neurosurgery in 2017. 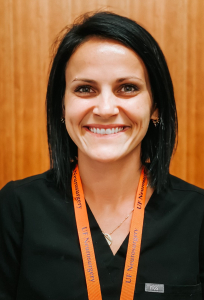 Kendra earned a Master of Physician Assistant Studies from the University of Florida after her Bachelor of Science in Psychology from Saint Leo University.  Before joining Neurosurgery, Kendra worked as a Physician Assistant in the UF Health Neurological ICU.  Prior to completing her PA Studies, she was a Radiologic Technologist for 6 years.

Lorri is the Division Assistant for Pediatric Neurosurgery and holds the rank of CSR III. 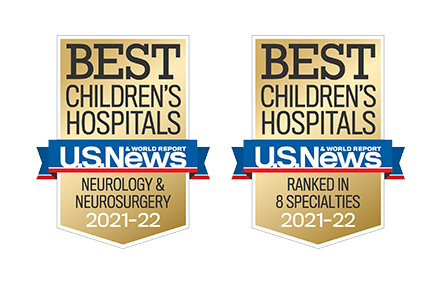 At UF Health Shands Children’s Hospital, every child diagnosed with a condition requiring neurosurgical expertise is cared for with an individualized treatment plan. We see patients within just a few days for non-emergency cases and within 24 hours for urgent cases.